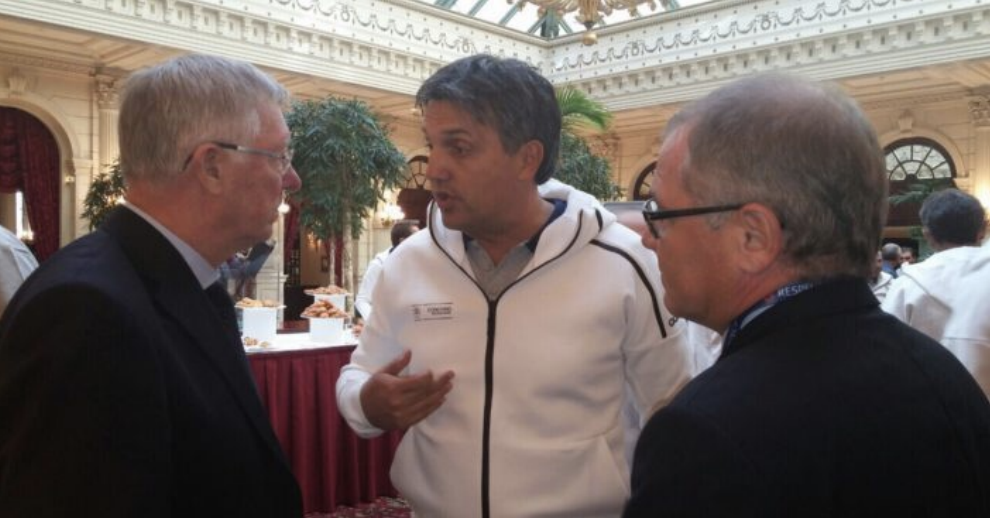 Romeo is the former Technical Director of the Croatian Football Federation, along with a number of different jobs that preceded that.

During this interview, I asked Romeo, “What is holding Croatia back? Is it… bad luck? Politics? Corruption?”

His response was a much more simple answer.  He basically said that what Croatia has built will take some time to take effect. It’s a process. As you’ll hear throughout the interview, Romeo, and others have been dedicated to a specific development plan for many years. And you can see it’s starting to pay off just by looking at how many young Croatian players are now being signed by big European clubs.

This type of planning, patience, and persistence is something foreign to us here in the United States.

He followed that with an example of Luka Modric. Specifically, the three stages of development that Luka has gone through:

And there are many, many other young talents, like Luka, that are waiting in the queue for Croatia National Team. As they go through and complete their development cycles, the national team should reap the benefits according to Romeo. But having an award for the nicest looking soccer at Euro 2016 or most young talents isn’t the goal, though. Romeo and the rest of Croatia know that the goal is to win at the highest levels. 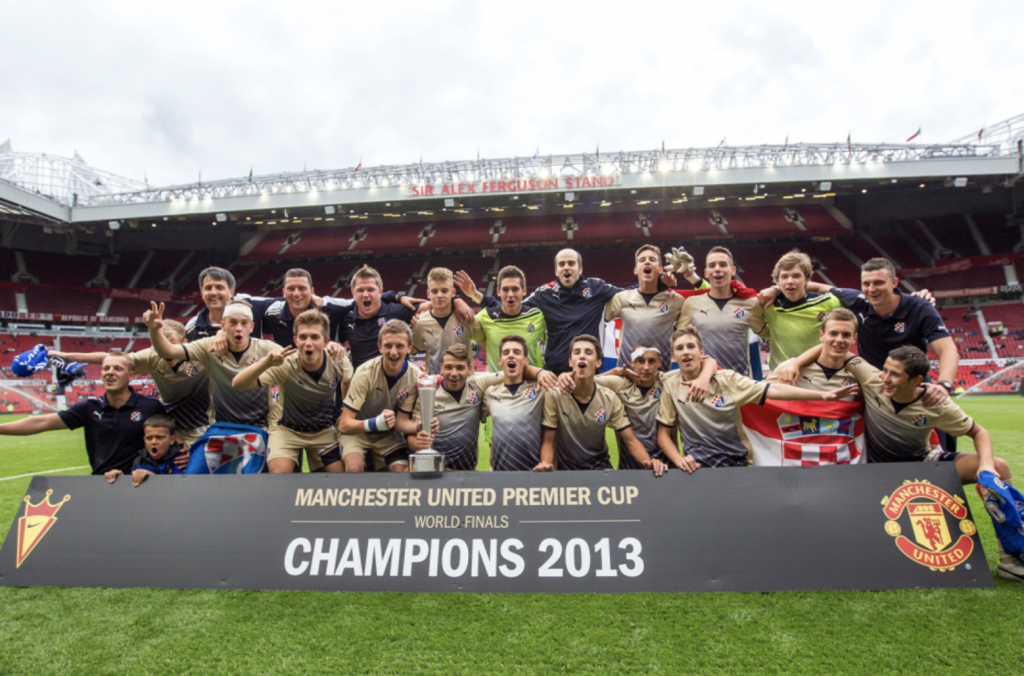 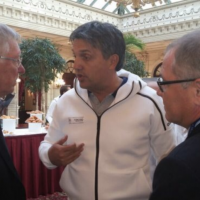 Romeo has played a key role in developing both players and coaches in the small country of Croatia. At one point in the interview, he actually said that Croatia doesn’t have just one national team coach, they have 4 million. Because football in Croatia is like a religion. And when someone makes a mistake… every single person in the country shares their opinion.

As many of you probably know, I am also Croatian. I was born here in the United States. My dad made his way here in the 1980’s and I grew up listening to my dad tell stories about playing with soccer balls made of cow hair and playing barefoot on the dirt roads of his tiny town. Romeo didn’t have the same type of childhood my dad did, though.

Romeo had different experiences. He lived in the big city. He was able to travel. He attended the University. But Romeo did live through one of Croatia’s most tragic times. So, he has different stories to tell. He shared one story about what it was like growing up during a war and having to turn the lights off at a certain hour so planes overhead would not view them as targets. He even casually said that “It wasn’t that bad in Zagreb. Just a couple of bombings. Just a few attacks.”

Despite living through that, Romeo finished school and then worked himself up the ranks of the Croatian Football Federation. After helping the country accomplish so much, from top to bottom, he now says he’s ready for something more.

In this episode, Romeo shares one of his favorite Luka Modric stories. I couldn’t help but laugh because I could picture Luka perfectly as Romeo was describing what happened. And I’m sure you’ll be able to as well.

Alright, enough! Enjoy this episode of the #343podcast with Romeo Jozak. 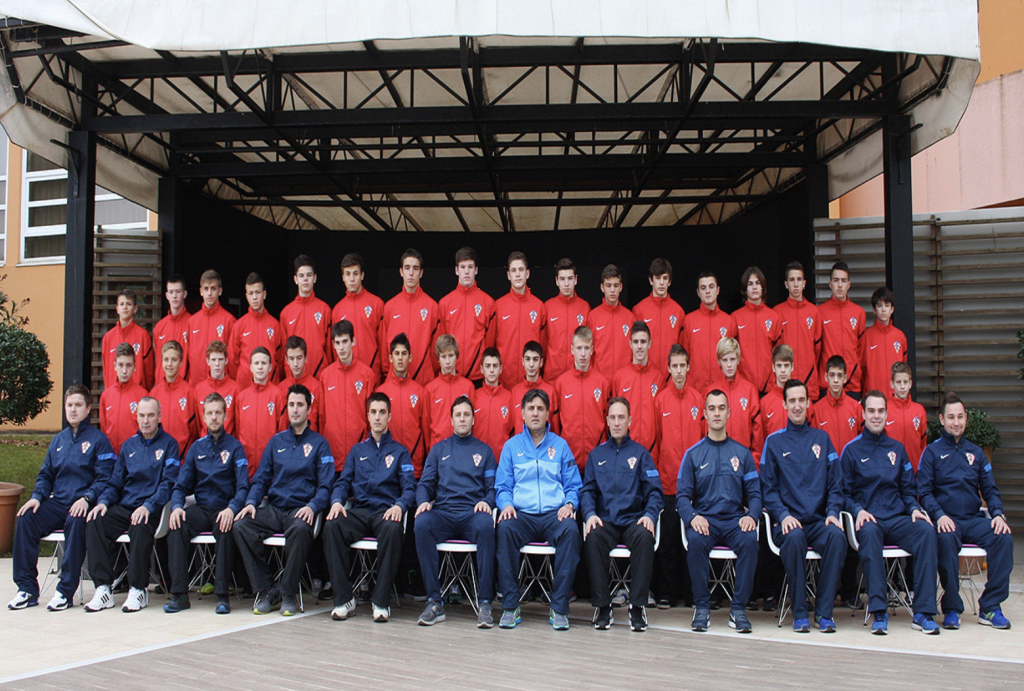 Oh yeah, don’t forget to subscribe on iTunes or Stitcher. And if you don’t mind, show us some love with a 5-star rating 🙂

Presentations, field demonstration(s), and networking from proven, yes proven, professionals who practice what they preach.