Over the course of several months, Justin Reid has compiled an astounding amount of raw data that highlights a major problem in NCAA soccer.

What is that problem?

The overwhelming lack of diversity amongst head coaches in college soccer. 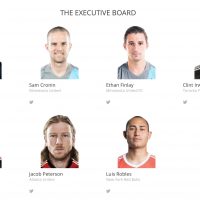 American Soccer Is Built upon a Foundation of Disenfranchisement and Justin Reid Is Fighting to Expose Some of the Nasty Truths.John Pranjic
Download Audio Subscribe

The saddest part about this problem is that almost everyone that I have spoken to about it has not been surprised. One Latino NCAA coach even tweeted, “I happen to be one of the lucky 70 Latino coaches in the college game. Sad to see such a low number, but not surprised.” It seems like many people are well aware of the problem, and are also well aware that not much is being done to solve it. 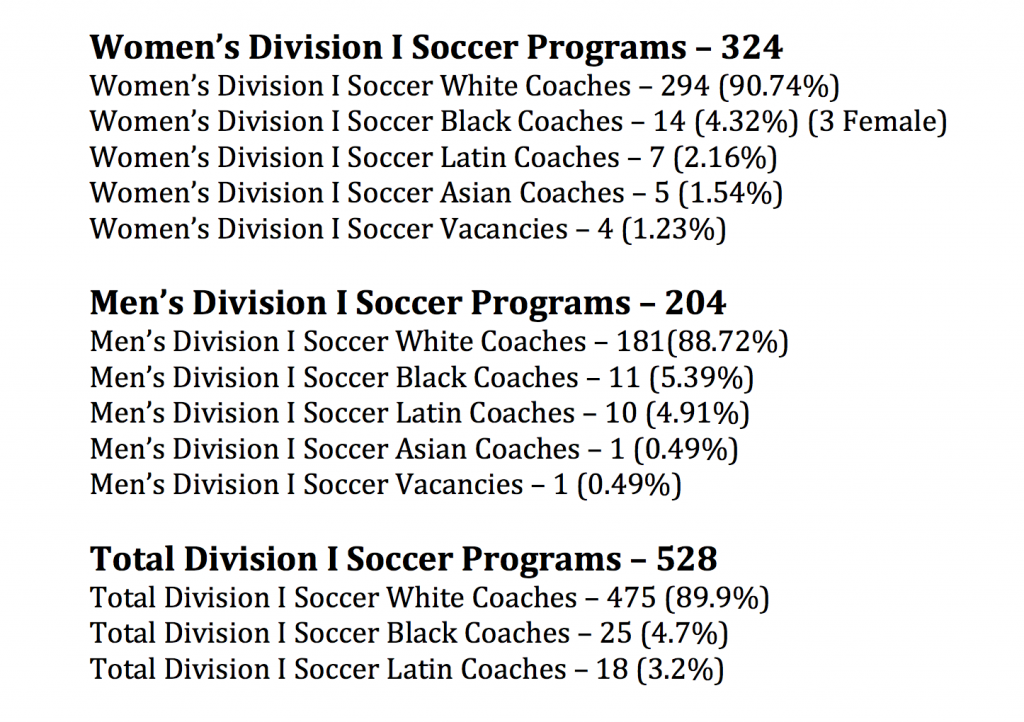 Referring to the place where solutions can be discussed and changes can be actually made, one Black coach told me, “I’m not even allowed in that room.” And another coach reached out to me to discuss this topic and said, “In order for real change to happen, we need to see more minorities in admin roles.”

According to Justin – out of 326 Division 1 NCAA Athletic Directors – only 20 are Black. And this has a major impact on the hiring process when it comes to head coaches. Patrice Parris, a coach that Justin Reid spoke with while gathering data, said, “A majority of the hires that take place at the NCAA level are based on networking, rather than one’s body of work.” So, it should be no surprise that hiring based on networking only continues to produce a lack of diversity.

During the interview, you’re going to hear me ask Justin about how he collected his data. The process he described is grueling and time-consuming. But I want to address the fact that his data is raw and may indeed have flaws at this early stage.

After interviewing Justin, I spoke to a Black NCAA coach that is familiar with the research and he said, “Justin is raising questions that will make people think. And when you put yourself out there like Justin is doing, you have to be ready to be picked apart. I just hope Justin’s message doesn’t get lost.”

While the numbers and findings might not be perfect, it’s almost impossible to dispute the idea that minorities face a number of problems in American soccer. And it’s not just a college soccer problem. Inclusion and diversity problems exist from top to bottom in the United States. These are topics that need to be talked about. So, whether or not Justin’s data is perfect, I think it’s obvious that our country understands that we have a problem.

In fact, inclusion and diversity were both major issues that were brought up by all eight candidates in the lead up to the 2018 US Soccer presidential election. And not just in regards to coaches, but owners, players, and entire communities as well. So, instead of just using it as a talking point, we need to see action taken at every level. And that is why I have no problem bringing Justin on this show to talk about what he’s doing. 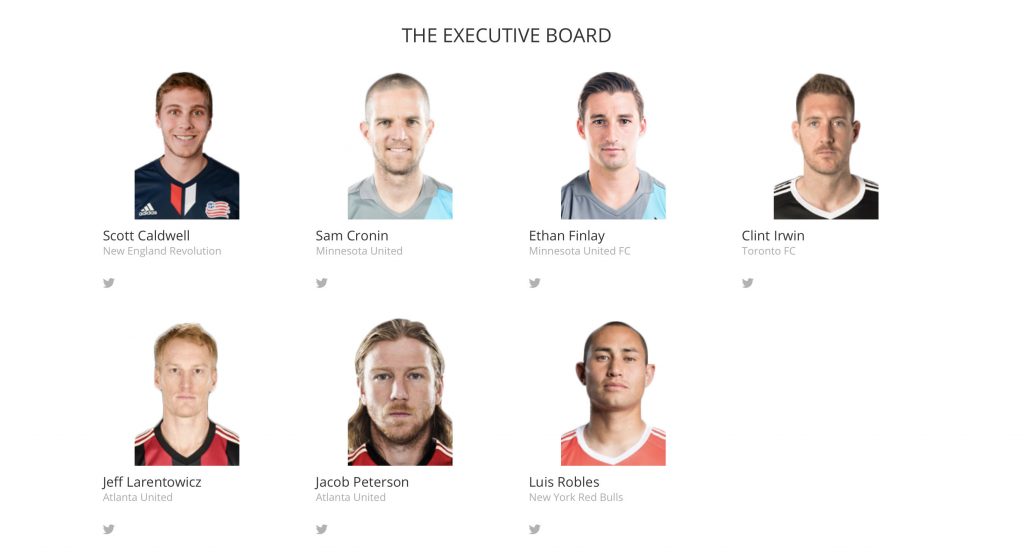 At the time this podcast is being released, Justin is still currently developing a website that will eventually display all of his findings and act as a resource for people interested in learning more. In the meantime, he has been writing articles about various topics and has just started submitting them to various publications. He has also started to share his data with many coaches throughout the NCAA community.

If you’re interested in connecting with Justin and discussing anything you hear in this podcast, he told me that anyone can reach him by emailing: media@blacksoccercoaches.org.

American Soccer Is Built upon a Foundation of Disenfranchisement and Justin Reid Is Fighting to Expose Some of the Nasty Truths.John Pranjic
Download Audio Subscribe