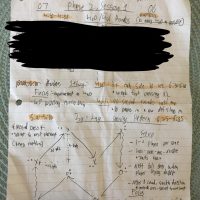 Ian Lane is currently coaching with the San Jose Earthquakes pre-academy. And what you’re about to hear is a conversation with Ian where he and I go through and talk about one of his most recent training sessions.

This isn’t anything new for us. 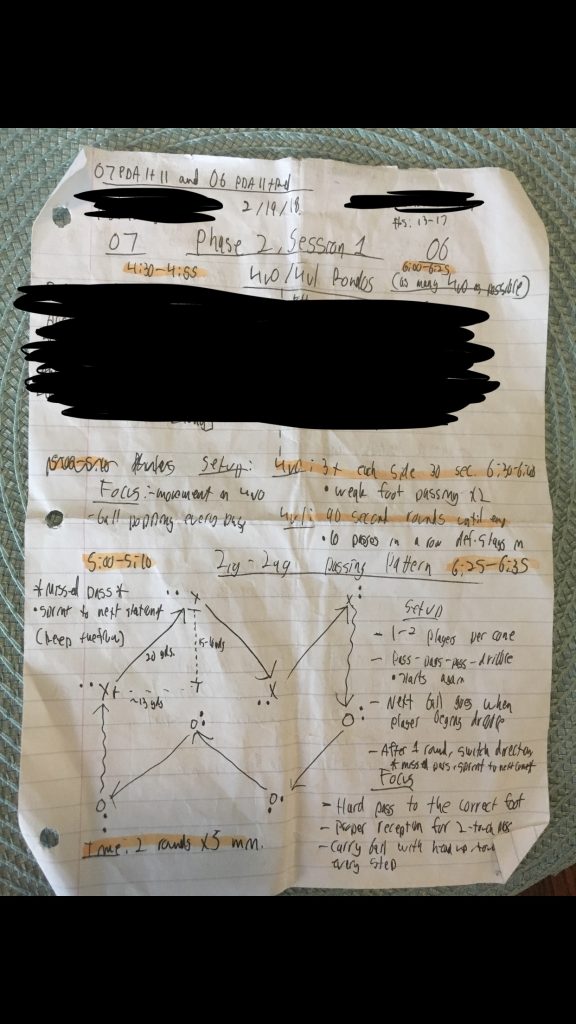 We’ve been jumping on the phone and Skype for years to discuss session plans, review game footage, and just brainstorm ideas for what we think would work best for our players.

Ian is someone that I have coached and coached with. And I’ve been able to see him go from having a mess of a practice to being one of the best young coaches I’ve ever worked with. This is isn’t by accident.

Ian has dedicated his life to coaching soccer. So, it was no surprise to me when San Jose Earthquakes Academy Director Paul Holocher called Ian up and offered him a job. It’s well deserved, but Ian knows there is a lot of hard work ahead of him in order to achieve his goals.

I’m calling this episode “part two” of a series of conversations with Ian that I am going to be releasing this year.

If you haven’t listened to “part one”, I highly recommend you do so you can get a feel for who he is.

If you’ve ever attended one of our in-person events, like our Coaching Summits in Las Vegas or our Player Camps in Southern California, there is a good chance you’ve met Ian and didn’t even realize it. He’s been a behind the scenes guy here at 3four3 for a few years now. He’s helped me research for big podcasts like when I interviewed Bob Bradley and Dennis Crowley. He helped develop some of the content in Phase 4 of the membership program. And like me and many others, Ian has been a member of the 3four3 coaching education program since it first launched.