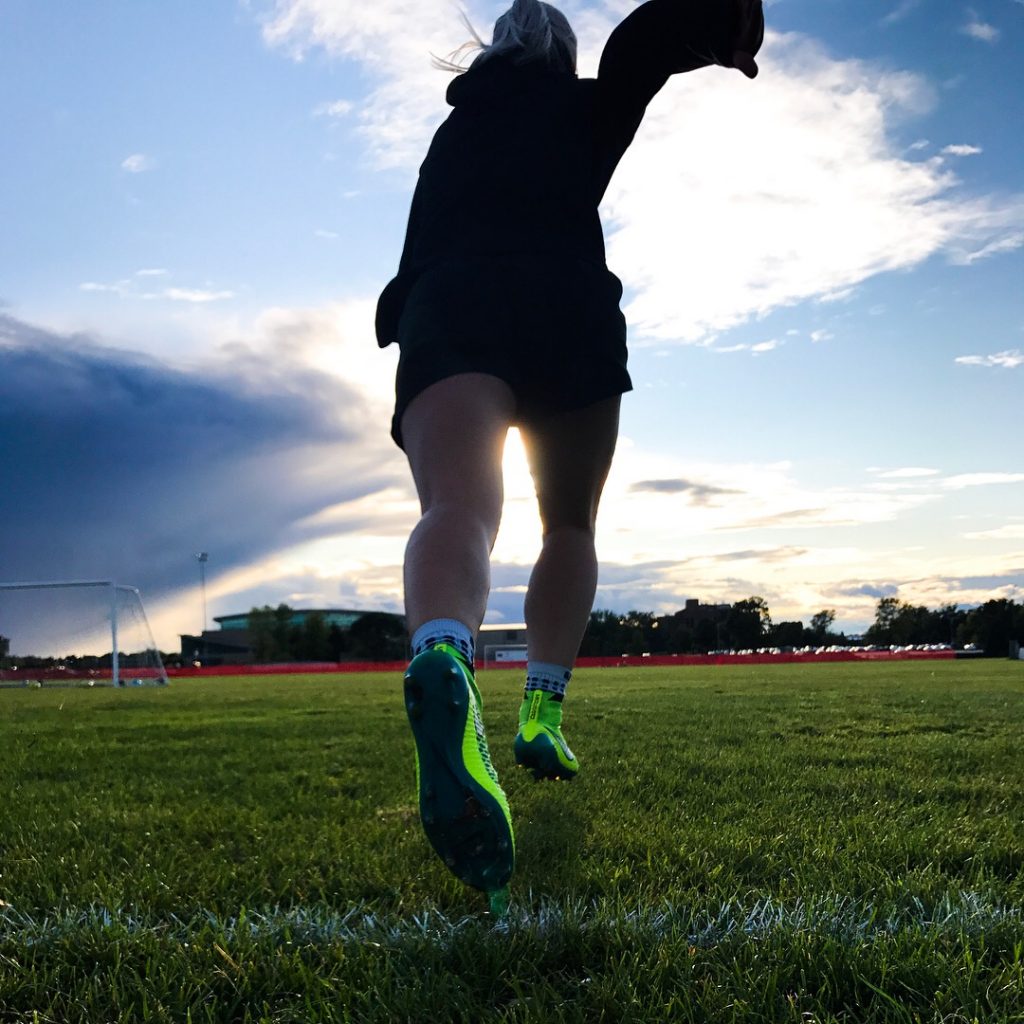 This podcast has featured some of the biggest and most recognizable names in US Soccer. Guys like Bob Bradley, Eric Wynalda, and Taylor Twellman have all been on the show. We’ve also had some guests that a lot of people wouldn’t recognize like Ted Westervelt, Terry Ransbury, and Mark Pulisic.

The list of guys that have appeared on this show goes on and on. You can scroll back on the 343coaching.com and find almost every podcast I’ve ever recorded, minus the first 15-20 guys I interviewed before this became the official #343podcast.

You might recognize some of their names. Not all of them are big stars. But all of the names do have one thing in common, though. They’re all men.

But, that changes with this episode.

This episode is the first #343podcast with a female guest. Her name is Chandra Eigenburger. 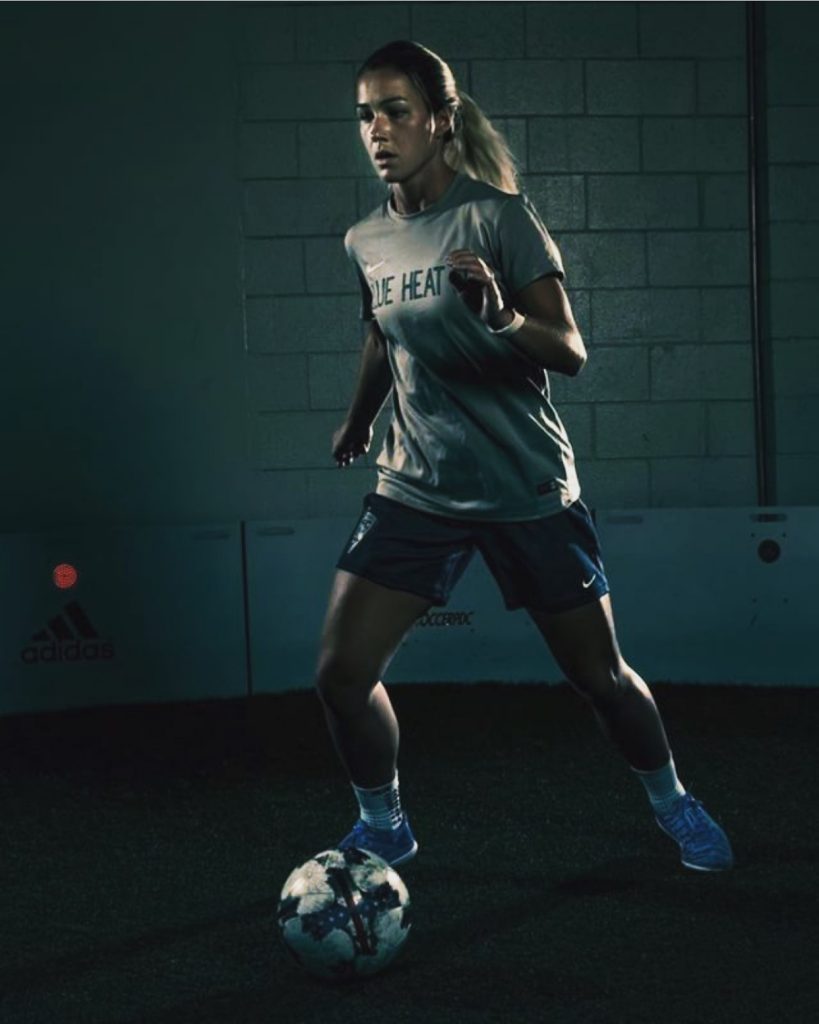 Chandra’s Instagram bio describes her as a pro footballer that is learning life with a ball at her feet. And you’re going to hear her talk about some of the things life has taught her.

Chandra grew up in what is best described as the opposite of a soccer hotbed. Raised in Green Bay, Wisconsin, she learned quickly that if she wanted to chase her dream of becoming a professional soccer player, she was going to have to work hard for it. Harder than most. And as you’ll hear her say during the interview, she learned quickly that she was she going to have to fend for herself if she wanted to make it.

At age 24, she has already had a number of successes in her playing career. Chandra was picked up by Portland Thorns and shared the field with players like Alex Morgan, Tobin Heath, and Christine Sinclaire. But she’s also had a number of setbacks, like contract disputes with a Bundesliga team that left her wondering how she’d be able to buy groceries at the end of the week and ultimately forced her back to Green Bay. 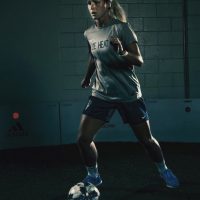 The setbacks are not stopping her, though.

One of my favorite parts of this episode is when Chandra talks passionately about how much work she is actually putting in to achieve her goals. Specifically, the pickup games that she’s been playing and how she has earned the respect from the guys that were a little bit unsure about letting a girl play with them. 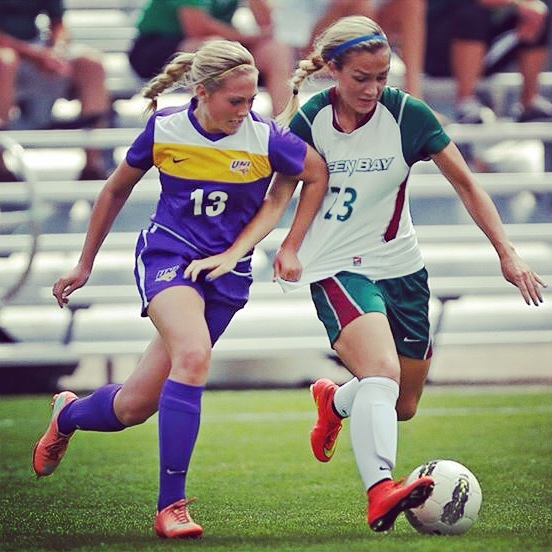 Chandra has an incredible and positive attitude. It was a pleasure to have a conversation with her and break away from the madness happening the day after the USMNT got bounced in World Cup qualifying. She wasn’t shy about that topic, though. We actually kick everything off with her thoughts about the loss and the impacts it could potentially have on the women’s game.

Like I said earlier if you want to find older episodes of this podcast you can search through all of them on 343coaching.com. While you’re there, you can also sign up for either our free or premium coaching membership. If you’re new to 3four3, or unsure what we’re really about, we highly recommend starting with all of our free content before switching to the paid side of things. We have hundreds of articles, videos, and podcasts for you to check out. And once again, you can find all of that at 343coaching.com. If you like this show, you can subscribe to it on Apple Podcasts (formerly iTunes) or Stitcher. And if you really like this show, you should leave us a 5-star rating.

Be sure to connect with Chanda on social media. You can find her on Instagram and Twitter.

Thank you for listening. I appreciate you and your support so much. And I hope you enjoy this episode of the #343podcast with Chandra Eigenberger. 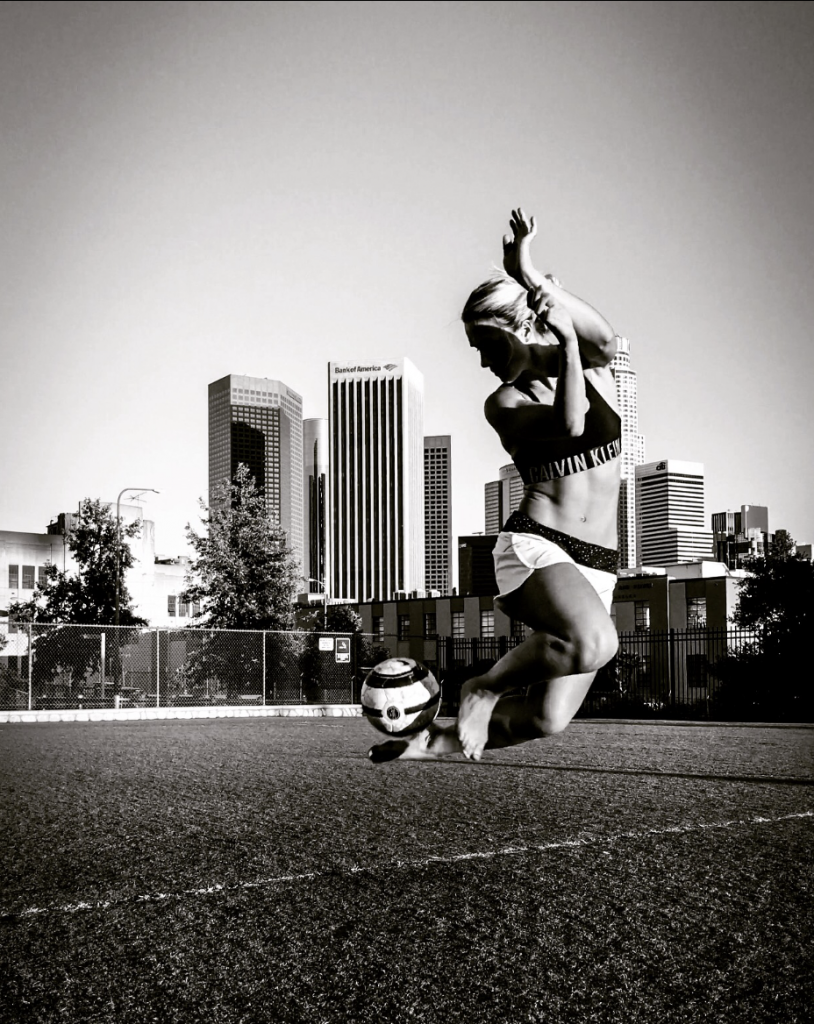