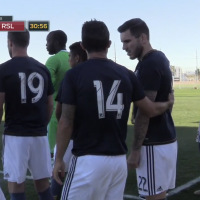 This is a special episode. We typically have only one guest, but in this episode, we have four.

And these aren’t just any four guests. These are four future pros.

This episode features Uly, Leo, Alex, and Charly. Four players that have been with coach Brian Kleiban for quite awhile.

These guys are part of what could quite possibly be the best crop of American players that this country has ever seen. Uly, Leo, and Charly have all featured for US Youth National Teams. And if you follow Gary Kleiban on Twitter, you might have seen him tweet this…

At half @LAGalaxyAcademy 16s are up 1-0 with a 30 yard strike by Alex Mendez.

On the episode you’ll hear:

Leo Sepulveda captains the U16 USYNT and John Hilton starts in a 3-2 loss to Argentinos Juniors U17s in Argentina. pic.twitter.com/hBZ6cDqkvw

(Update February 2018: Alex and Uly both trained and played with LA Galaxy during the MLS preseason. Immediately after, Uly left for USMNT U18 Camp along with Leo.) 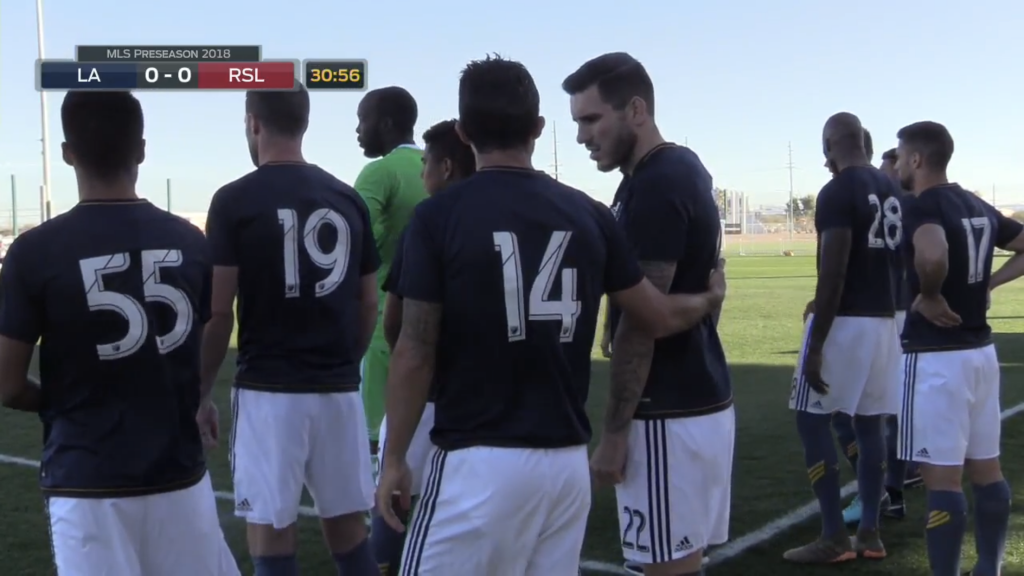 (Update October 2018: it was announced that Alex Mendez signed with SC Freiburg in Germany.)

Happy to announce that I have signed my first contract with @scfreiburg. I want to give a big thank you to my family, coaches, friends, and teammates that have helped and supported me throughout this process. It’s only the beginning ??‍♂️? pic.twitter.com/JhG3hVarLh