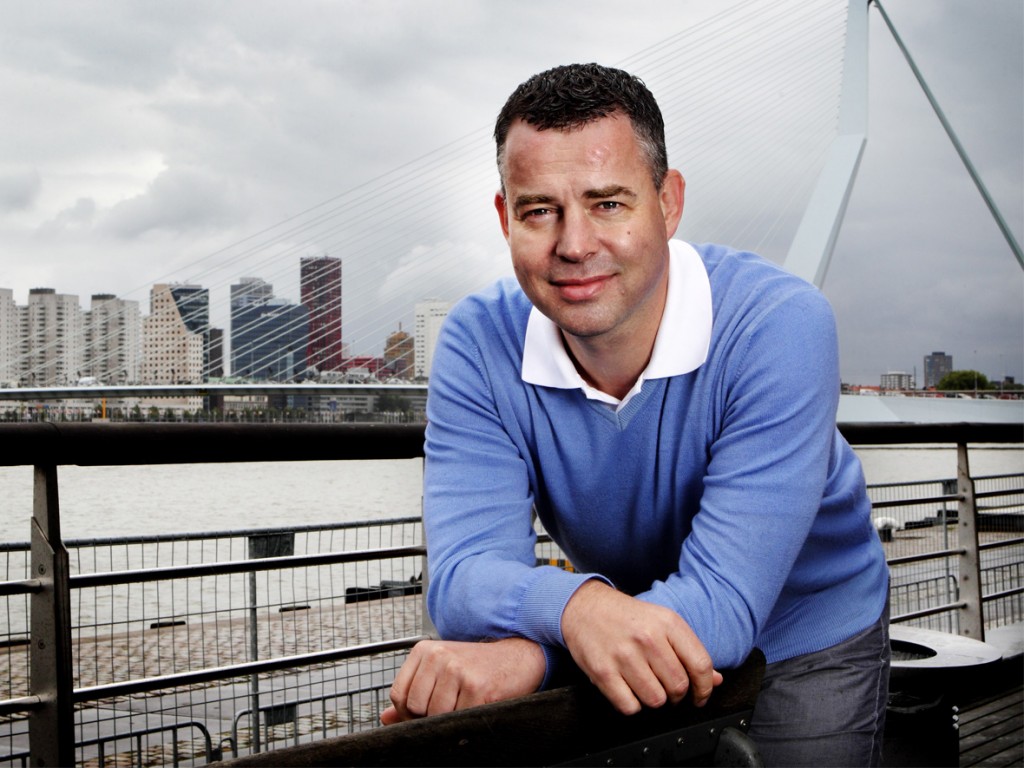 “They want to buy menus.”

That is what Raymond Verheijen said when talking about American soccer coaches.

He also said that American coaches are “susceptible to the flavor of the month.”

You know what? I completely agree. Why? Because those statements describe me perfectly when I was a young coach trying to figure out my own beliefs about the game and experiment with different ideas on the field. I have a feeling they might describe you perfectly as well. 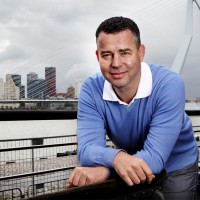 Raymond isn’t afraid to say the things that you probably don’t want to hear. In fact, it’s just normal for him. That blunt, all-business attitude is ingrained in him and is a big part of Dutch culture. He and I discussed that, and much more throughout this entire episode.

I always try to conduct a slightly different interview than most listeners (and guests) would expect. So, even if you’ve listened to Raymond speak before, you still in for a treat. I was able to get him to open up and tell me about:

These days Raymond is the CEO of World Football Academy. On the WFA website, Raymond is described as a man “with an immaculate track record and extensive background in football and a leader in football conditioning and has introduced his unique football specific approach successfully throughout the world.”

If you don’t already, I highly suggest following Raymond on Twitter.

I’d like to say thank you to Tim Gentles and Aaron Byers for helping arrange this interview with Raymond. I was able to meet those two guys at our meet-up in Downtown Los Angeles in January 2017 and we’ve exchanged a bunch of messages since then to set this up.

Alright, I hope you enjoy this episode of the #343podcast with Raymond Verheijen.