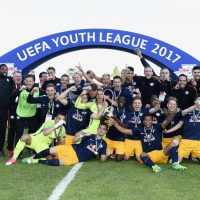 Given their limited budget, what Red Bull Salzburg have done is remarkable. The Austrian club: Won their league the last six years. Won five of the last six Austrian Cups. 2017 champions of the UEFA youth league. In 2018, they were minutes away from getting to the Europa League final. All this on a significantly […] 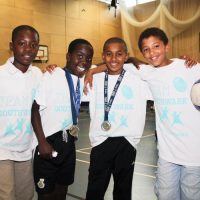 Magic! Well, let’s see … The area of South London is not a huge one, but one that has made a massive impact on the Premier League. Despite just 2.8 million people, the 10 mile area produced 14% of English players in the 2016 Premier League season. Three years later the area is starring again, […] 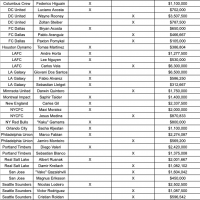 One of the least talked about stories with player development in MLS has to do with the lack of creative homegrown midfielders in the league, specifically attacking midfielders. This isn’t just down to talent, it also has to do with the salary cap. Historically MLS teams use their designated player spots on attacking players, mainly […]